GoodWe is a leading, strategically-thinking enterprise which focuses on research and manufacturing of PV inverters and energy storage solutions. With an average monthly sales volume of 30,000 pieces in 2017 and 12 GW installed in more than 100 countries, GoodWe solar inverters have been largely used in residential rooftops, commercial systems, and energy storage systems. GoodWe ranked as World Top 10 solar inverter manufacture by Bloomberg, IHS & GTM. GoodWe benchmarks its success on the success achieved by its customers by identifying and integrating the most advanced components and techniques available while offering an unparalleled after-sales service.

GoodWe has set up an integrated service system for pre-sale, in-sale and after-sale and has established service centers worldwide. The company has developed a concept of workshops which aim to offer global support to all customers including project consulting, technical training, onsite support and after-sales service.

As a stable, bankable company, GoodWe has built its corporate reputation by achieving sustainable growth in every market it operates in. A prudent, step-by-step approach of strategic growth and consolidation offers longevity, profitable growth and increased market share; a business model also adopted by some of the world’s leading renewable companies. 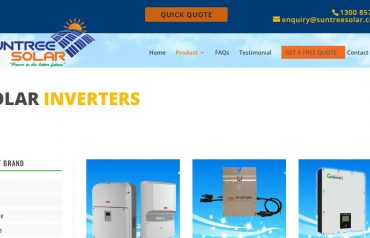 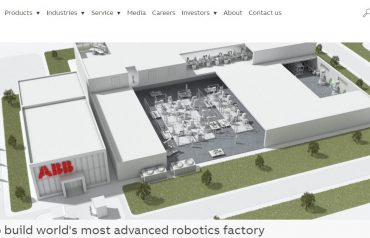